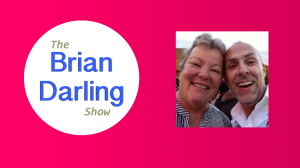 Lorri L. Jean is nationally recognized as one of the most seasoned and effective leaders in the lesbian, gay, bisexual and transgender (“LGBT”) civil rights movement. In 2007 and 2008, OUT Magazine listed her as one of the 50 most powerful gay and lesbian people in the nation.

In November, 2006, Los Angeles Magazine named her as one of the 100 most influential people in Los Angeles. Jean currently serves as CEO of the L.A. LGBT Center (formerly L.A. Gay & Lesbian Center), the world’s largest LGBT organization with nearly 400 full time employees and 3,000 volunteers serving over a quarter million people each year.