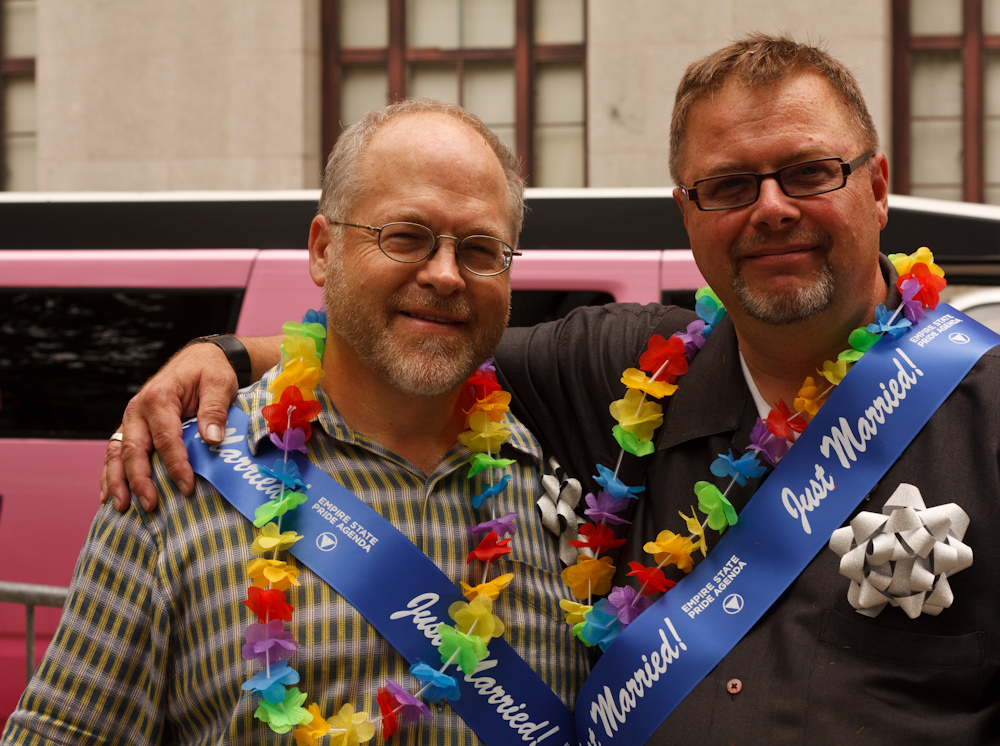 The members of the Supreme Court gave no other comments, removing themselves from the issue and leaving it up to the states. Legal ripples from the decision could lead to equality in six more states within weeks. This will bring the number of states with legalized same-sex marriage up to 30 plus the District of Columbia!

According to the Williams Institute at the University of California, Los Angeles, School of Law, two-thirds of same-sex couples in the U.S. will soon be living in states where gay marriage is legal.

The fight for equality continues, but this decision represents an enormous step which could be the turning point that leads to nationwide equality.